A strange, black mold has appeared near the entrance to Pandora, and what would any good plague be without some death? 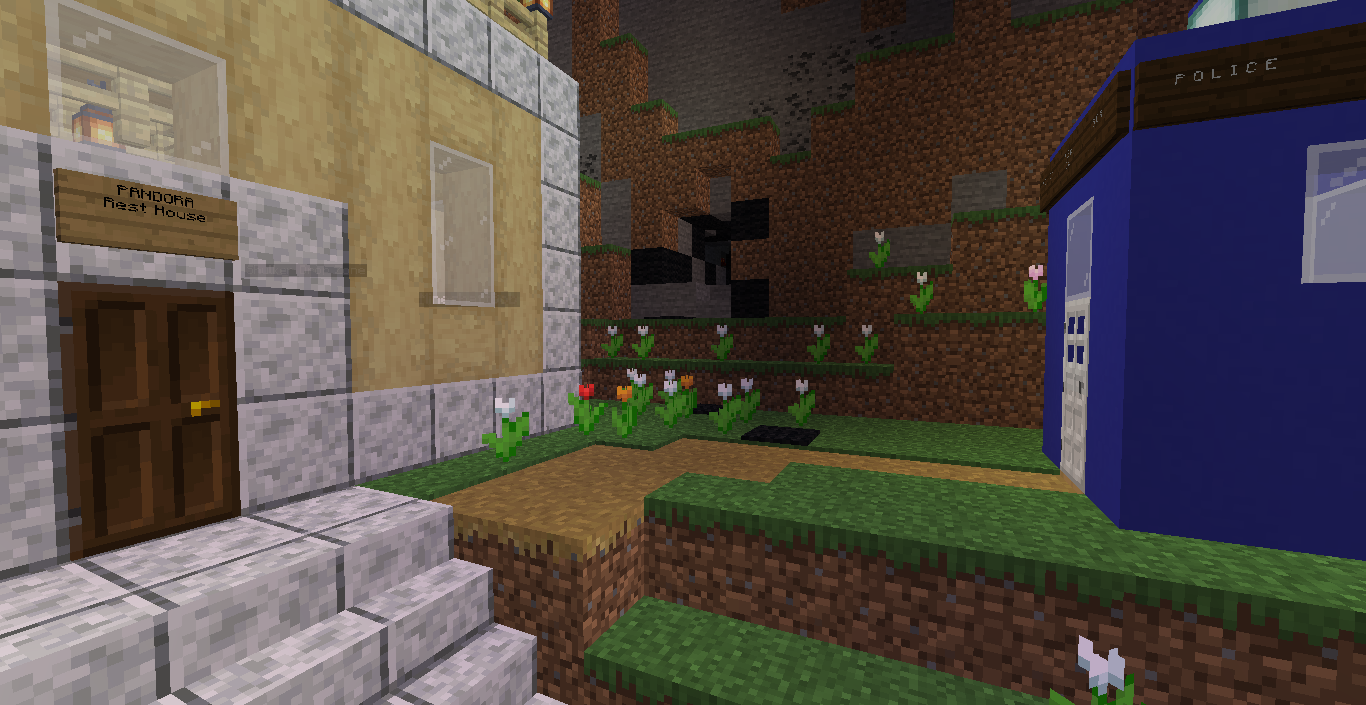 Your friendly neighorhood Famine here, asking you to clean up this mess. Following the trail of the foreign fungus will lead you to one of Pandora's native sporeling caves, so something in there must be bothering them. I'm leaving it up to you to get rid of it, and maybe bring something back for your troubles. To get to Pandora...

Via the Overworld: Currently, only the Cannon shortcut platform from the Creeper Citadel.
Via the Nether: South Nether Rail -> DeNile (2nd Stop) -> Pandora (3rd Floor)

Speaking of, that "jolly" old merchant back by the Rest House might be able to offer you something in exchange for what you find in there. I'm told he's also something of a foodie and may be willing to cook you up some special buffs if you bring him the right ingredients. Rumor has it he'll even be sticking around after this whole thing is over. 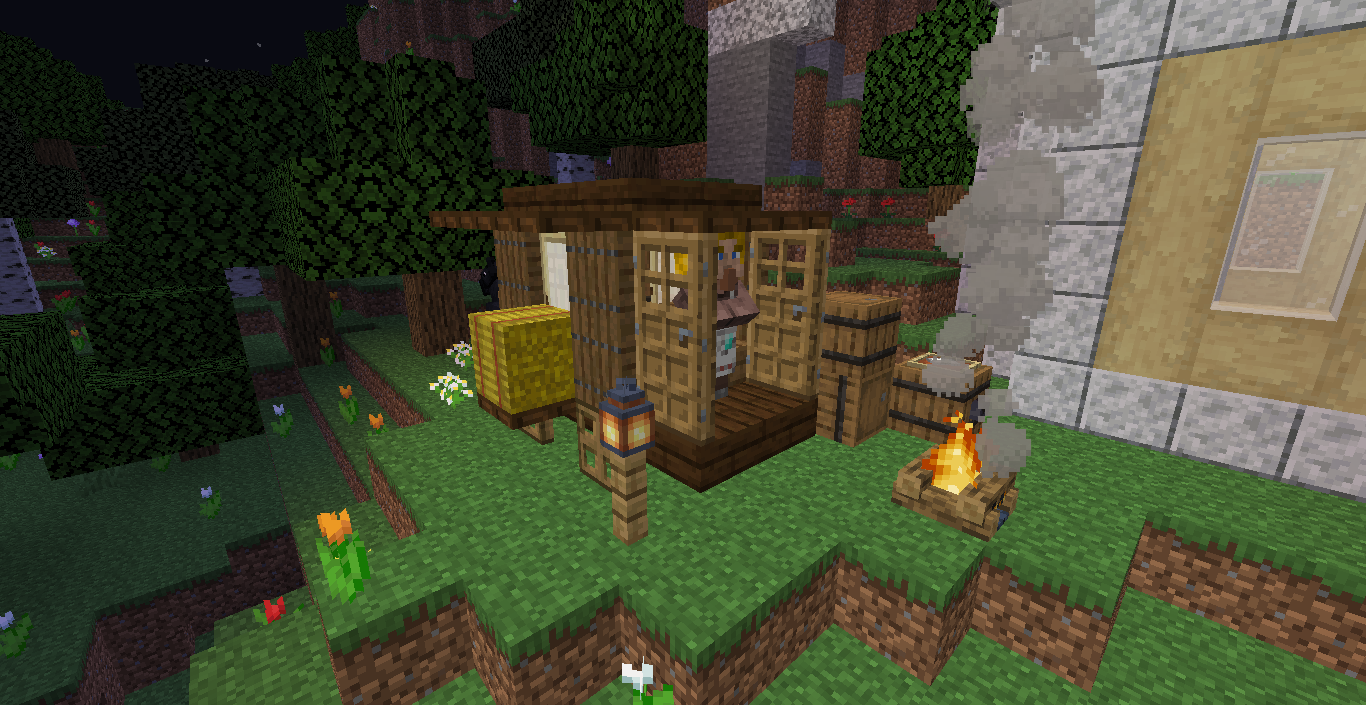 This event runs from now until the close of Events Night at 9pm EST on Sunday, May 23rd.

Until then, that scrambling lunatic Ethan Winters will be available for slaughter through a spawner in the sporeling cave at the end of the moldy trail through the mountain in Pandora. He drops a handful of items - some useful, and some not so much. He's not exactly a pushover, so this may wind up being more of a war of attrition than anything else. Be careful; he may seem harmless, though he's anything but.

One of the more handy things he'll drop is the Family Photo, which you'll want to take back and deliver to the Duke's Emporium by pressing the button on the barrel next to his cart. Do this and you'll receive a new friend to accompany you in the form of a parasitic little Cadou with the following stats:

This can only be done once per player, so despite how overwhelming the desire may be you only really need to kill Ethan one time.

Good luck getting your hands on the prize before time runs out. Happy birthday to me!

[Source]
Page : 1
No comments have been made yet on this content.